In the dawn of the 19th century, Portugal lived in turmoil. The French Invasions, the Court's escape to Brazil, the loss of dominion over Brazil, and the fratricidal struggle between D. Pedro and D. Miguel left the Portuguese state on the brink of bankruptcy. Decapitalized, the Portuguese Crown set out to sell a huge expanse of land, consisting of a considerable portion of the Tagus and Sado wetlands, which were bought in 1836 for the price of 2,000 contos by a group of capitalists who together formed the Tagus and Sado Companhia das Lezírias. The property had a total of forty-eight thousand hectares and, given its vastness, administrations were created in Vila Franca de Xira, Samora Correia, Valada, Golegã and Comporta.

The testimony of coulelic activity in the Companhia das Lezírias certainly dates from its foundation, 1836, since the Management Reports, until 1841, simply refer to equitation as the only livestock species existing until then, in the then-designated Tagus and Sado Companhia das Lezírias. In 1896, the records listed a herd of 331 animals, and some of them already have detailed records of their genealogies, which are currently in the Stud Farm archive on the Monte Braço de Prata. It should be noted that in the accounts presented by the Board in 1899, the horse cattle had a net profit of 7,851 $ 054 réis.

In 1905, when Companhia das Lezírias participated - with specimens of the Hackney, Luso-Arab, Betic-Lusitana and Peninsular races - in the exhibition of the Portuguese Central Association of Agriculture and collected several awards, there was already some concern with the selection of its herd. However, evidence of a clear zootechnical orientation only became evident in 1929, when seventy-two mares were registered by the Army Technical Commission on the Register of Breeding Mares.

The climatic, economic and political setbacks, in which the history of Portugal is fertile, caused the Company to be nationalized on the 25 of April and the property reduced to less than half of its initial size, with around 19 000ha.

In 1976, in a clear option for Lusitana breed animals, Ervideira, Duarte de Oliveira and Couto de Fornilhos Agricultural Society were acquired, which, along with the existing ones, were being breeded by the stallions made available at the time by the Stallion Depot. the National Stud Service maintained at the National Zootechnical Station, located at Fonte Boa.

In the 80s, the Companhia das Lezirias evolved from a Public Company to an Anonymous Society with mostly public capital, a situation that still exists today, which allowed around 1983, taking advantage of the excellent female genetic base developed in the meantime, to introduce breeders from other strains, seeking to improve the shapes - fundamentally seeking greater fineness of products - and functionality, having been, from then, the concern to select stallions of the best strains.

Nowadays, the Companhia das Lezírias Stud Farm, as a result of the selection policy that has been followed and whose guiding principles are its functionality in conjunction with its morphology and progress, has led to the obtaining of high level products and recognized quality, as we can verify by the various awards won in the main Model and Gait competitions, as well as the results obtained by some of its products, mainly in the Work Equitation and Teaching subjects, thus patenting the grace and functionality that currently characterize them. 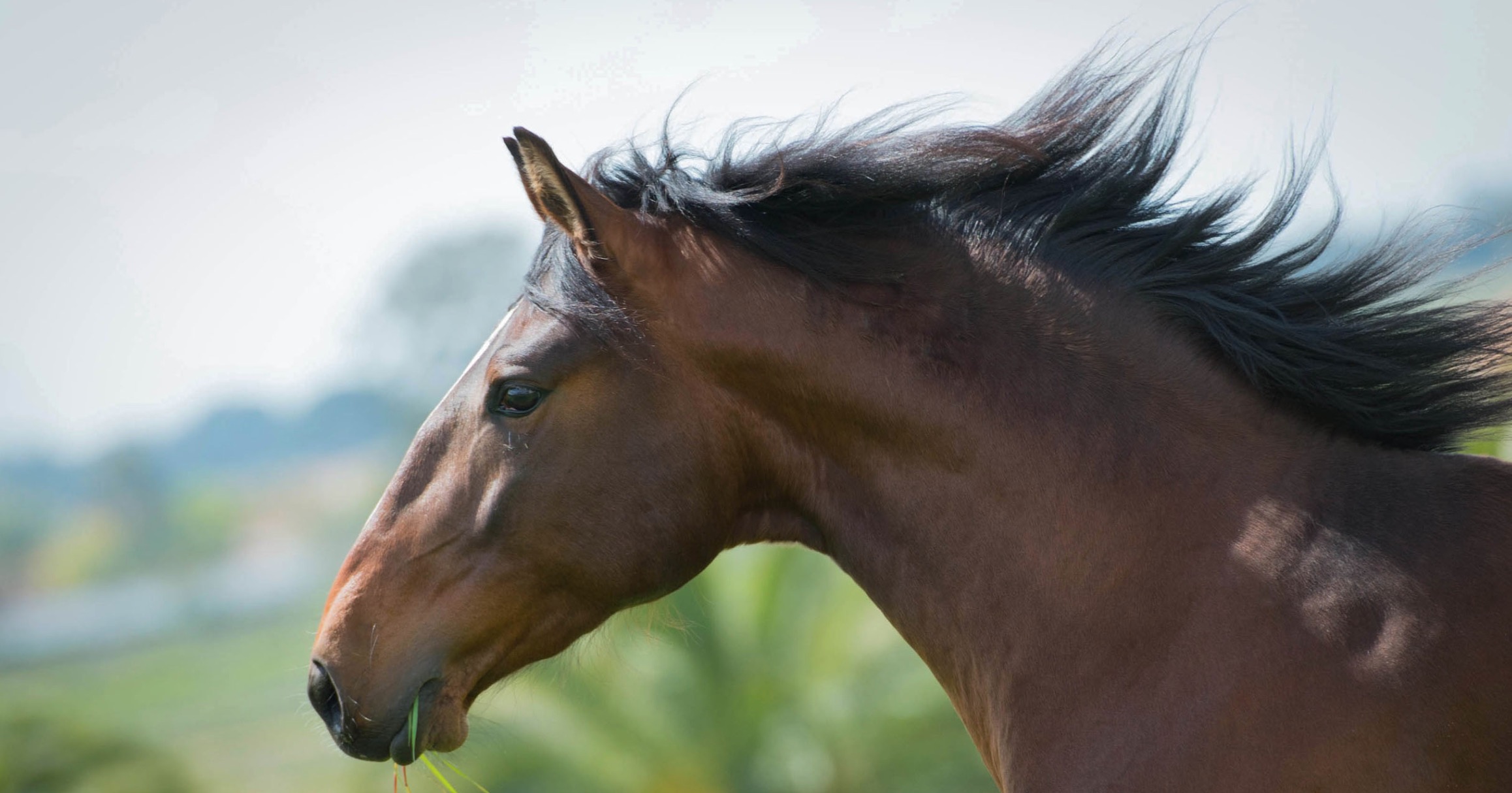 Also noteworthy is the functionality of CL products, by the amount of animals, mostly females, that currently serve in the GNR Squadrons, not only in their daily activities, but also in sports.

Today the Stud Farm, with a total of 16 womb mares, is exclusively dedicated to the breeding of thoroughbred Lusitano breed, whose products normally sells between 3 and 4 years of age already thinned, both domestically and abroad.